A Career Path for a Millennial in 2020 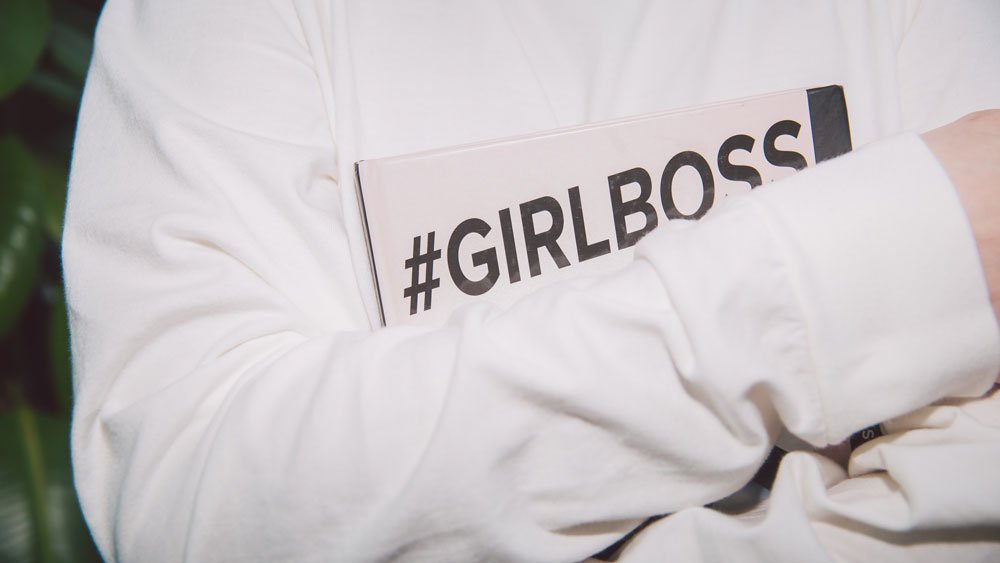 I am 32 years old. I have been fortunate enough to have been working since I was 16 years old. I am an “old” millennial by all counts. I in no way identify with some of the modern labels they’ve grouped into my generation. I am not ungrateful, I have a strong sense of responsibility and work ethic when it comes to earning my own way in the world. And I have a sense of loyalty to a company I invest my time in.

I fully anticipate that I will never retire, I will never benefit from social security. I see paying taxes as more of a contribution to the well being of the people that made the world I live in the place that it is, for better or for worse. In effect, I can’t nor want to complain about my situation. I only wish to contemplate how I can learn to convey my principals without offending or coming off as lazy. Let me explain.

For the last 5 years, I have worked for the same company. I initially accepted a position far below my experience and pay grade, as a part time, steady income while I built upon my client base and a working future that I could feel good about. I worked 15hrs a week, 8 in office for $12/hr, managing social media. Being a proactive and talented employee, I continued to provide additional value, and my hours slowly increased. After 3 months I was up to 18/hr. After 2 years I reached full time and 21/hr, while still only working one day in office.

During my third year, I suggested I start coming in a 2nd day a week, to increase the time that I had to interface with employees outside of my direct report, the then Director of Marketing. I was becoming more involved in company projects, and development initiatives. I felt like part of a team, so as I was offered more time and pay, I allowed myself to prioritize this one company more and more and my own client base dwindled. Again, not complaining, just explaining my choices and the impact of them.

During my 4th year, a growth management initiative called the Traction method was implemented. Through no input on my part, during the ‘right butts right seats’ portion of the Executive team’s meetings in the batcaves of Gotham city, they decided that I should be salary, making $52.5k. Awesome, recognition for my efforts based on nothing but my work ethic and performance. I am trusted and rewarded for the work that I produced, and my ability to manage my own time. Or so I thought.

As my 4th year came to a close, my boss abruptly quit. I had my first meeting with the CEO in his office, where he asked me to maintain the “status quo” while they figured out the future of my department. I obliged, I saw it as an opportunity to show that I can handle myself, and that I would continue to provide value. I at that time saw the company as a progressive small business, that cared about family, and the well being of their employees.

For the time being, I decided, I would come into the office more. I was placed under the head of Sales, and at first, it was an ideal scenario. Marketing became my area of expertise. Then, somehow, my presence was called into question. When is she going to be here? Didn’t think much of it. Nothing else had changed in my position or compensation, and (though since I have been cut right off at the knees for the notion) I was volunteering my extra in-office time to help keep the department afloat while they “figured it out.” I was asked to set a schedule for myself, so I chose 4 days in Wednesday’s from home.

The pressures of his position, and this growing doubt without my boss as a gate keeper for me, turned my working relationship with my new boss sour. For better or for worse, not complaining, it was at a minimum verbal abuse. Not the worst I have experienced, the ceo of a previous company, in particular, was a complete sociopath. But there was no reason for people to yell at me, to seed doubt in my abilities when. NOTHING HAD CHANGED outside of the fact that I was doing more. People didn’t like how I didn’t mince my words regardless of how long they had been at the company.

The end of my time there seemed imminent. The CEO saw as such, and decided that against all logic, I should report to Robin, a project manager, and the COO of his previous companies. I saw him reaching out, creating a workable situation. My loyalty was renewed. Doesn’t take much… I was even promised an increase if “all went well” until the new year. An entire year of my life was hell, but I felt accomplished that we had found a way through. Marketing was settled again, and I agreed to play ball and develop my skills in office politics to satisfy their old world notions of success. Then 5 weeks before the end of 2019, my new new “boss” decided that I was no longer able to manage my time. If I was not giving 40 hours a week at the desk, I was somehow below par.

I again obliged, under the agreement that we would re-evaluate at the beginning of 2020. It is now March. I took the time to prepare and present my case, of the benefits of professional freedoms in the work place, and request that I work just two days a week from home. While she needed no input to bombard me with HR and take away my autonomy she “will not make the decision in a vacuum” to grant it back. All while I have done everything she has asked, and still innovate and move the department forward despite the fact that I was now boxed in. Phrases like “welcome to the working world” and “I am not interested in statistics” as well as the recurring notion that I would “fit in at Google, but that is not where I am” were uttered. I have officially been relegated to a kid with no experience, that needs to be forced to focus during that mandated time frame.

This is where I need help. While I still hope she takes the time to reflect on the conversation and do the right thing, I am a bit taken aback at how poorly that conversation went. How someone I truly believe has my best interest at heart, could be so bullheaded after all of the ways I have tried to re-prove that I am capable of managing my duties without scrutiny. I felt we were on a path, she shut that right down. She texted me last night, said I should work from home today, to “take some time to breathe”. If the injury was not enough insulting. What do I do? How could I have handled this better? Is it time to leave after all that work?

Thoughts
Cyclical Motivation
Thoughts
An Introvert’s Assessment of Cooperation and Productivity
Thoughts
Looking Towards the Future: The Smart Phone and The Buyer Experience