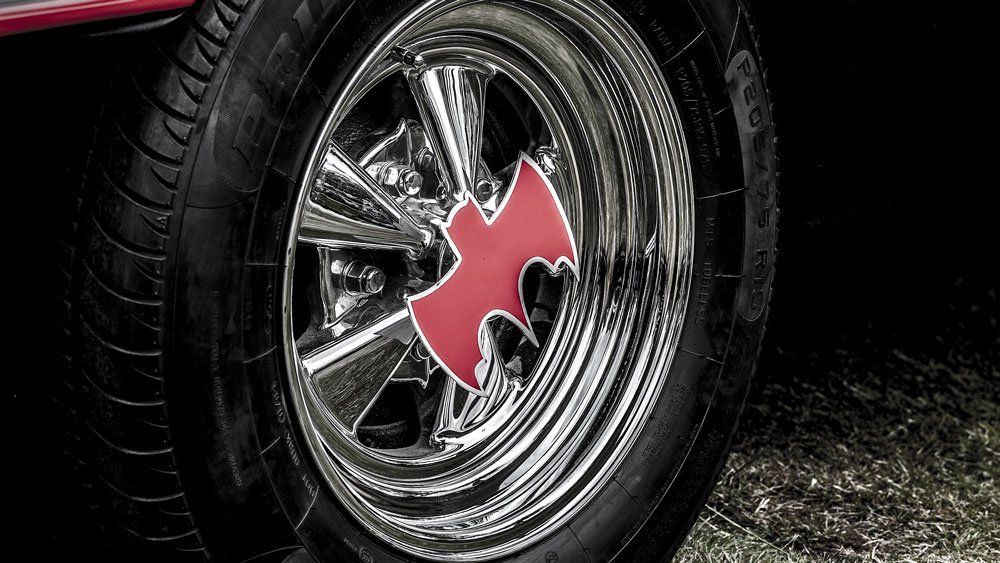 A major backlash from the fans has occurred in the last 24 hours, after the announcement of Ben Affleck to play Batman in the upcoming sequel to 2013’s Man of Steel. It seems almost unanimous, the lack of support for director Zach Snyder and his team’s decision. It seems preemptive to me, to judge without knowing more about the film. I have also recently learned not to doubt Ben Affleck.

Ben Affleck has undeniably completely revolutionized his career in the last few years. His breakout directorial role Gone Baby Gone, starring his brother Casey, was the first time I, personally, started looking at him as more than the jerk that works at “Fashionable Male.” I loved him as an actor, especially through his work with Kevin Smith, in Dazed and Confused and as A.J. in Armageddon. I’ll be the first to admit that I wasn’t thrilled with Daredevil, but I don’t blame his performance, and that clearly proves he has the jawline to look great in a face mask. Seeing his film Argo, completely reignited my love for the man and opened my eyes to the depths of his potential.

All in all, I think he is experienced enough to be a great addition to the film, as well as young enough -but not too young- to also pull off a seasoned Batman to stand beside Henry Cavill’s fledgling Superman. There were talks that he would direct the Justice League movie that this Batman v Superman hybrid is building up to, and I would love to see that as well. I am ecstatic to see his involvement in the fanboy, super-hero circles in any form.

Props to his artist manager, I think that it was a phenomenal decision, not only to involve him in this film but also to embrace all of the online feedback. Positive or negative, it will do nothing but promote the film, and the fans will go and see it regardless. I only ask the average viewer to think first about the direction of the film, before judging Ben Affleck obvious talents and qualifications for his latest role.