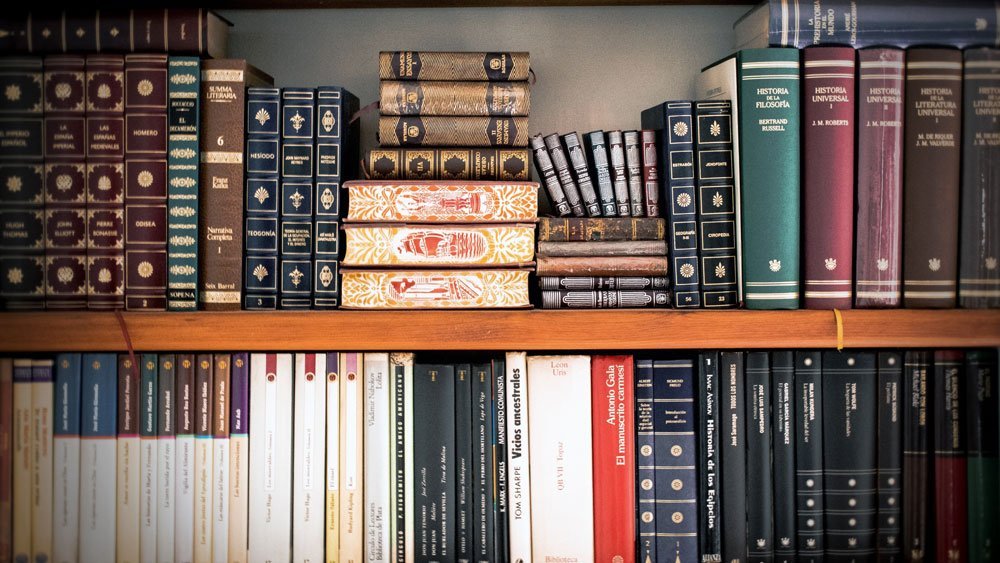 Entertainment Law Update is a unique and reputable source for an analytic look at the most recent legal cases in the news today. I had the privilege of watching a few episodes this week and would like to discuss my take away. I watched Episode 41, Video Chat with the Interns and Episode 44, Crimes, FOIA, and Blurred Lines. The information I gained through these entertainment law podcasts, have been and will absolutely continue to be, valuable as I grow.

Not only are these the first two podcasts I have listened to in this series, I also watched them out of sequence. Episode 44, their most recent addition, covered a variety of cases, which I will briefly highlight. The song Happy Birthday, though it may be odd to find it still falls under copyright protection, may find itself released into the public domain. The origin of the song calls into question the validity of the copyright. The summer hit Blurred Lines has not one, but two different cases against it claiming infringement. Does it matter that he has claimed Marvin Gay’s song to be one of his favorites? Lee Daniels: The Butler was refused the right to use the original title due to a reservation made decades ago. Should an unused copyright be retained for that long?

The format of these discussions helped to paint a clearer picture of how some of my newly learned concepts apply to the system as a whole. Just as the knowledge I have obtained over the last month, has helped me to understand the discussions in the podcast. Where the line is drawn between fair use and copyright infringement is a place that I need to build a home and occupy if my company is to be successful. User-generated content needs to be able to possess creative freedoms without forgetting to pay attention to existing copyright.

Episode 41 consists of a wider variety of cases including Pandora investing in a terrestrial radio station. Internet radio is burdened by ever-increasing expenses for rights and protections that conventional radio is not. They touch on the reach of copyright, as it applies to music projected into space. I have a feeling that these rules will be reinterpreted as technology advances.

Notes that I will make on the podcast series and its’ hosts, they themselves were very careful not to infringe upon any copyright. They referenced several songs and other materials that they did not actually play during the program. Listening to them describe common memes during the discussion of Schmidt v WB Entertainment was as telling of the way it would be interpreted in court, as it was entertaining to hear. They referenced the issue of people making a living off of copyright infringement cases, something I believe to be a more serious issue than those downloading content illegally. They truly have their finger on the pulse of modern-day law interpretation, and I wonder how their influence will affect how we view changes in the future.