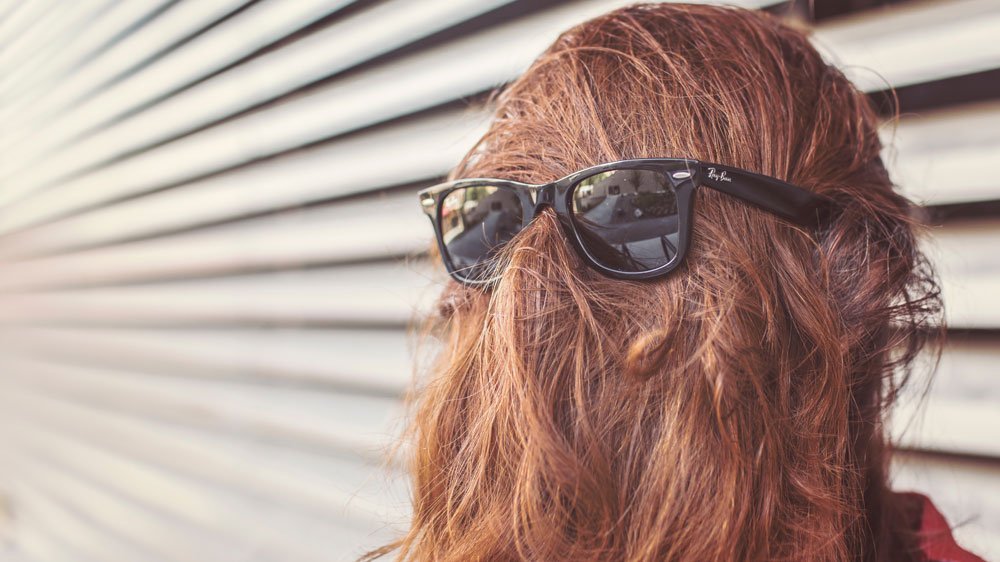 Thanks to Google’s Original Channel Initiative, $100M was funded to different channels to create new Internet content. Now, 1 year and over 500,000 subscribers later, Geek and Sundry continues to grow, and Google has reinvested in the project.

Complied initially of several unscripted programs, Geek and Sundry has effectively reached its “nerd” fan base, with interests ranging from games to comic books, to those who enjoy simply watching Felicia do something that clearly makes her uncomfortable, and has created a thriving Internet community.

Table Top, one of their most successful shows, showcases table based games, through host Wil Wheaton inviting other Internet celebrities to play with him. Felicia’s Flog, can include anything from her favorite new topics of interest to attempting to learn parkour. I am currently reading Dragonflight this month, with the Sword and Laser sci-fi and fantasy book club.

Known for her social media acumen even before her YouTube channel, Felicia has proven the impact of one’s Internet personality. The online presence of the show extends out to all of the major sites and is easily accessed from any of the contributor’s personal pages as well. Also, one can subscribe, add, plus one, or follow Geek and Sundry from any device. While I keep up to date on new videos through email, my preferred method for viewing is through the YouTube app on my game console, for example. These necessities, though becoming more commonplace now, have been the key to gaining prestige, and are of critical importance to any successful Internet business.

The collaboration of new and inventive ideas, made possible by the foresight of the Internet-based conglomerate that is Google. Felicia Day got in on the ground floor of what Forbes has stated, may be the future of network television. They go on to discuss how this kind of “niche-based” programming has found much more success in the immediately ready world of the web versus the traditional cable option. I would go one step further, as Google has also done, to say that the importance and success of web developed content will grow exponentially as we transition towards cable alternatives.

Women in entertainment, especially in the web world, are carving out a path very quickly and effectively, perhaps even more so on the web. Some of the best new interpretations of the resources the technology provides, have been from the minds of influential female personalities. From Arianna Huffington of the Huffington Post to the blog Boing Boing’s Xeni Jardin, to fellow Geek and Sundry host to Felicia Day, and co-host of Revision-3 Veronica Belmont, and beyond. These women have inspired me to create the career of my dreams. This is another of the many reasons why I give Geek and Sundry the DClaire seal of approval.