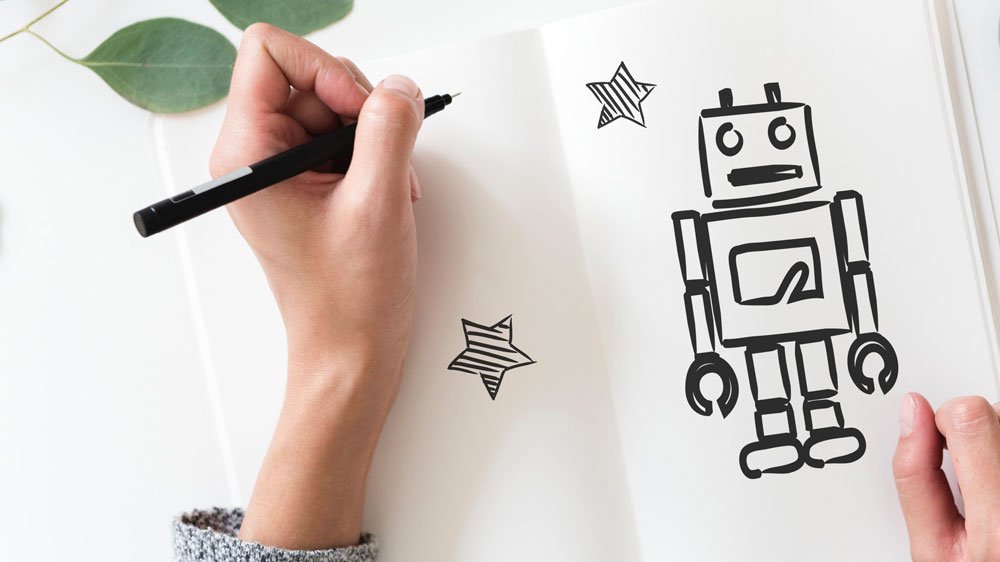 Last night I sat flipping through my recommendations on Netflix when I stumbled upon Lars and the Real Girl.

I was intrigued by the synopsis, it was only after I started watching that I noticed the hunky lead Ryan Gosling. Originally released in 2007 and was nominated for the Best Writing and Original Screenplay Oscars, as well as a myriad of other festival nods.

It starts out slowly developing a very peculiar man, with a dependency on his mother’s blanket. Though it is rarely mentioned in the story, it follows him throughout, representative of his search for maternal love. A crack in his usual anti-social facade, Lars (Gosling) introduces his brother and sister-in-law to his new girlfriend; an “anatomically correct” sex doll he has named Bianca.

Recognizing his subconscious cry for help, his family, and in turn the town care for and include Bianca, and she becomes a part of the neighborhood, until her “passing,” coincidentally brought on as Lars struggles to understand his feelings for one of his co-workers.

The unique take on the subject matter is really what set this movie apart for me. The small town attitude of acceptance really played well into the light-heartedness of the comedy and maintained its believability in light of the initially absurd concept. It would have been easy to make a silly piece with a setup like this one, and I found it heartwarming and smart.

It is a feel-good mellow paced film, which periodic moments of tension created for me, the notion that something much worse might finally befall the characters, but perhaps I was just taken in by Lars’ fears.

Ryan Gosling’s character was believable, effectively disconcerting, but never off-putting. Quirky, always lovable, he was definitely attractive, though it did not get in the way of his character. I do hope that awesome mustache was natural.

I found the film to be an interesting look at the human psyche, and wonder where we would be if we allowed a little more of the “unacceptable.”

Lars and the Real Girl is available on Netflix Instant, as well as Amazon. The Daily Cougar named it “Best of Netflix Watch Instantly.”