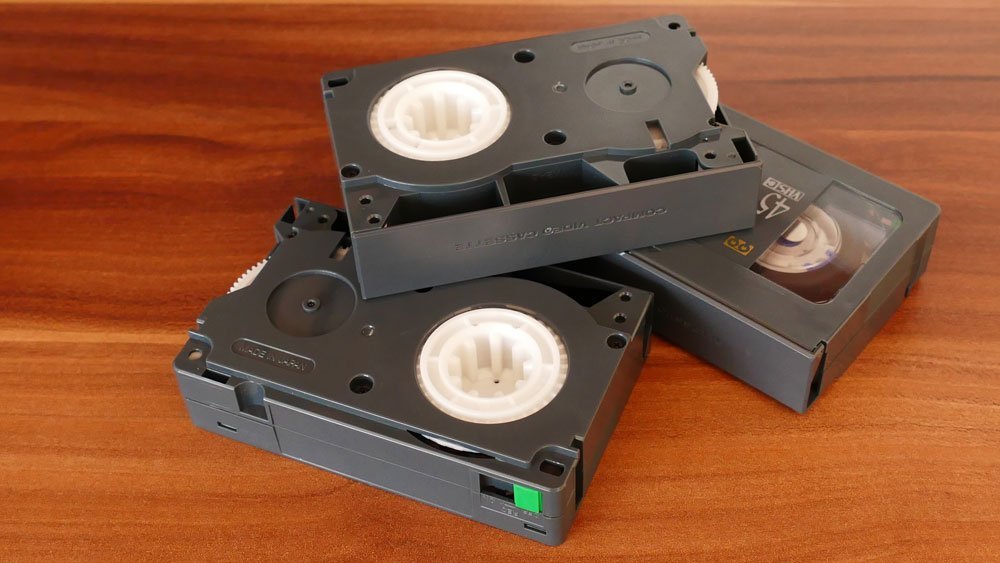 While you may not have planned to watch a two-hour movie when starting to read this, it serves as one example of many free-to-the-public movies provided by Troma Entertainment, Inc. Also, it shows how they are truly on the cutting edge of content promotion in our modern, digital age.

When attempting to start a video website, many considerations must be carefully made. The main topic I would like to cover today is, in summary, the protection of rights to original content. Protecting content from piracy, seedy business deals, and to make sure to respect the content of others, are all part of a critical aim behind DClaireIndependents.com.

While it is important for any media business to protect their content from both monetary and creative theft, the creation of content is becoming easier and easier to produce, as the access the average person has to the technology required increases… much faster than its regulatory counterpart. Copyright law is a dinosaur badly in need of an upgrade….

Last week, Troma Entertainment, Inc. a successful independent film company of the last 40 years, was reported to be unable to protect their films from being shown on German television. Lance Robbins, a man hired by Troma to facilitate its German distribution, was accused of illegally showing Troma films on German television. The case came down to assessing New York’s long-arm statute. The discussion was whether or not the jurisdiction allowed for this overseas distribution issue to be tried in NYC.

It was decided no, there was no way to connect Lance Robbins with New York. If a veteran of the industry such as Troma can still fall victim to an issue such as this then I certainly must be extremely careful with whom I do business, and to be sure to fully understand the statutes for every market in which I do business.

Online piracy and peer-to-peer file sharing have been an issue since, basically, the advent of the Internet. An article was posted by in March, detailing new ways of “slowing down” the illegal sharing of copyright-protected content. The Copyright Alert System is a program developed in order to, instead of directly punishing offenders, simply monitor the activity of p2p file sharing sites, and reaching out to the consumers. This new system of warning through education will tier upwards based on severity and frequency of the offense. Beginning with popup alerts all the way to instructional videos, decreased Internet speed for a period, or 24hr ban to access.

As a prospective business that plans to create and promote original content, I am very interested to see and have an invested stake in, how these new methods will affect the spread of unlicensed content. I, personally, believe that p2p file sharing is a superior model of sharing and promoting information, and would love to see and be a part of a way of utilizing this technology while still maintaining respect for existing copyright.

Just as I wish to protect the content that my business would create, I too respect, and aim to protect the rights of other creators. This month, FindLaw.com posted an article about the podcast, and how the use of existing content can create conflict. Through not only copyright, but also, performance rights, and trademark protection, individual users creating a video using a protected image, video clip, or existing song has resulted in an increase in lawsuits. As it is a growing, and increasingly necessary form of communication, as well as a huge part of my prospected business, I must work hard to pay tribute to the creators of this content, while still allowing my users to express themselves openly.

While it seems a clear right and wrong to “steal” something that you did not create, it also can easily become a way of stunting creativity, if considered too critically. Every great creative piece in existence today, and even the not so great, is based in some way on something created before it. It substantiates the value in the public domain, and in how the arts have suffered as a result of so little converting over these days. My final point is this, how do we find a suitable peace between the protection of rights to creative content, while still promoting the freedom of creativity?

Featured, Reviews
The Future of Food Review: Patenting Life 2020
Thoughts
A Career Path for a Millennial in 2020
Thoughts
Cyclical Motivation