Tales From Beyond the Pale Review: Episode One 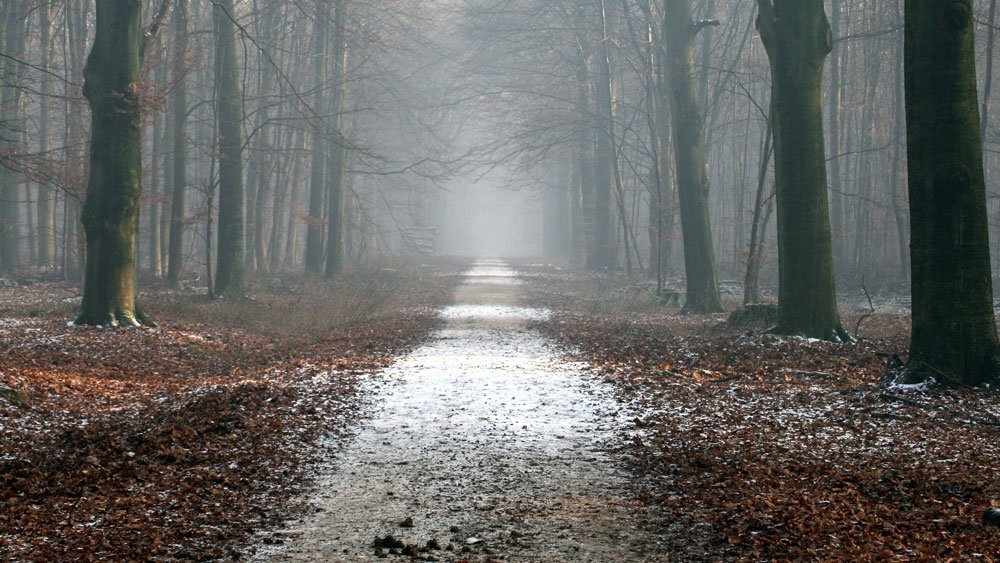 Just when you thought it was safe to believe that there are no monsters under your bed, and that bump in the night was just your imagination…

Glass Eye Pix is right there to stir you up all over again. While they have been home to fierce, independent media since 1985, their venture TalesFrom Beyond the Pale reinvents the aural medium transforming stories, collected from various writers, into “Radio Plays for the Digital Age.” This is not your grandfather’s radio drama.

Intrigued, I downloaded the first episode, which includes the titles Man on the Ledge, and The Hole Digger. As quickly as the first “…Greetings audiophiles…” I was hooked. Each story has its own introduction, describing the macabre ways it made its way to the show’s hair-raising host.

Man on the Ledge begins with the sounds of chirping birds, the shuffle of shoed footsteps, and the creak of an old window opening, letting in the air and buzz of the city streets below. It continues into a monologue performed by Vincent D’Onofrio, discussing with the birds his past experiences and regrets. All in all, he seems puzzlingly stable. As the sounds of crowds and police taking notice of his interesting choice of seating builds, I shared his disapproval of the interruption, as if he were in a back porch rocking chair, somewhere far away.

The slow release of imagery through only foley and dialogue is fantastic for building tension. I was truly immersed and uncomfortable during the telling of this tale. Just as the pressure begins to climax, the familiar ticking of a clock dissolves the world back into what I see as a dusty, encumbered radio studio, and the host with the execrable smile.

Truly incredible foley and the collaboration of twisted imaginations have taken what was considered to be an outdated genre and reinvented it to produce excellent independently produced content. It is the perspective of the modern artist, what may not be seen by the norm as an advantageous use of resources, that sets them apart. These are the things that deserve the kudos and what DClaire Independents strives to support and promote.

Five volumes are currently available on CD or digital download. Thank you to Tales from Beyond the Pale and Glass Eye Pix, for the ingenuity and the devotion to the Independent Arts.